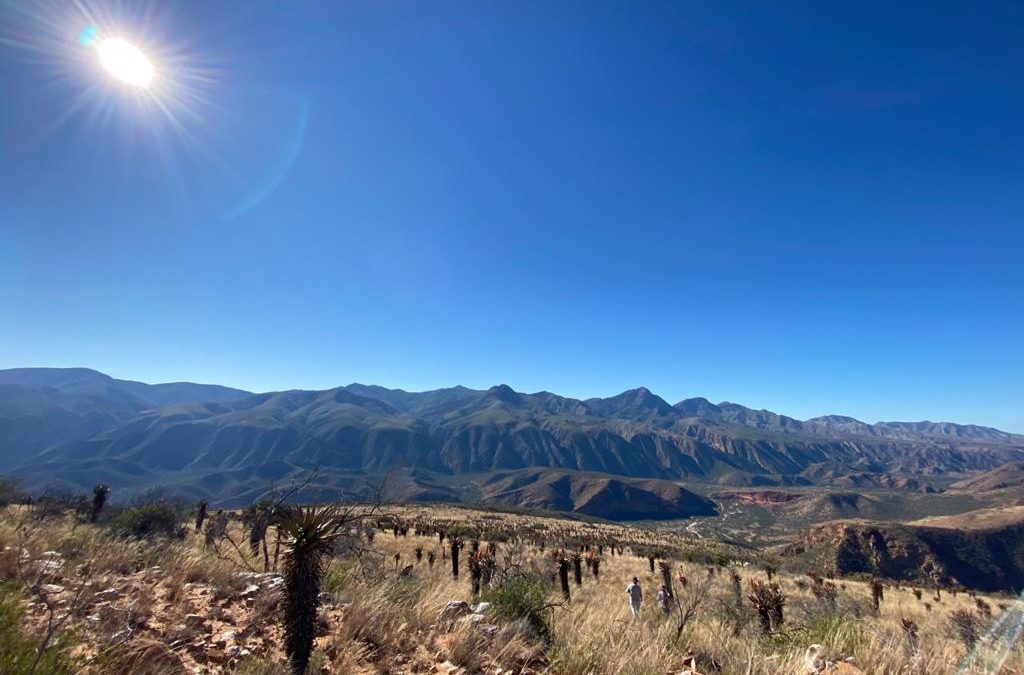 The Baviaanskloof – (Dutch for “Valley of Baboons”) – lies between the Baviaanskloof and Kouga mountain ranges. The easternmost point of the valley is some 95 km NW of the coastal city of Port Elizabeth.

The Baviaanskloof area is one of outstanding natural beauty, owing to its spectacular land forms, a diverse array of plants and wide variety of animals.[4] The area is part of the Cape Floristic Region World Heritage Site as of 2004.[5]